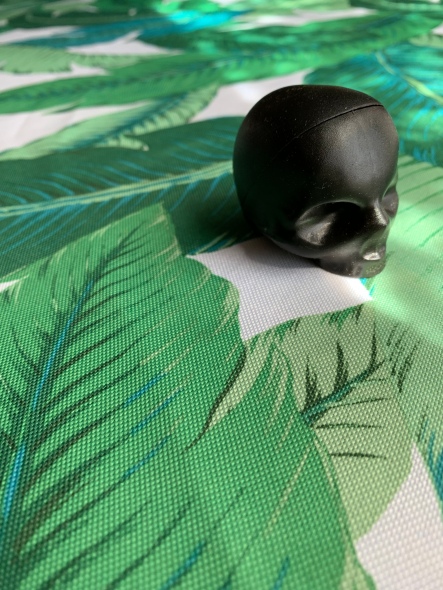 Normally I am a Burt’s Bees kind of girl. But a little bit ago, I saw an ad for a lip balm in a black skull container. I’m kind of obsessed with black and skulls, so it was a no brainer.

I’m at Target pretty regularly, hello #targettuesdays, and I never remembered to look for the lip balm. Finally I remembered, and after much searching, I found it in the Men’s Care section. I think its weird that men’s stuff needs to have its own aisle. Also, why does Target think women wouldn’t want goth lip balm? Anyway, I found the balm, and I was on my way. 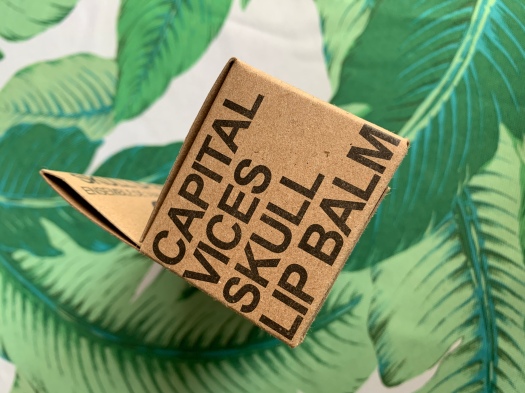 The Capitol Vices Skull Lip Balm is by a company called Rebels Refinery. Apparently it is limited edition and comes in a few scents; Vanilla, Passion Fruit, and Peppermint. You can order a single ($5.99) or a 3-pack ($15.99) from the company website. I got a 3-pack from Target for cheaper ($9.99). On the Rebels Refinery site, you can get the skulls in a neon pink, where as you can only get them in black at Target. 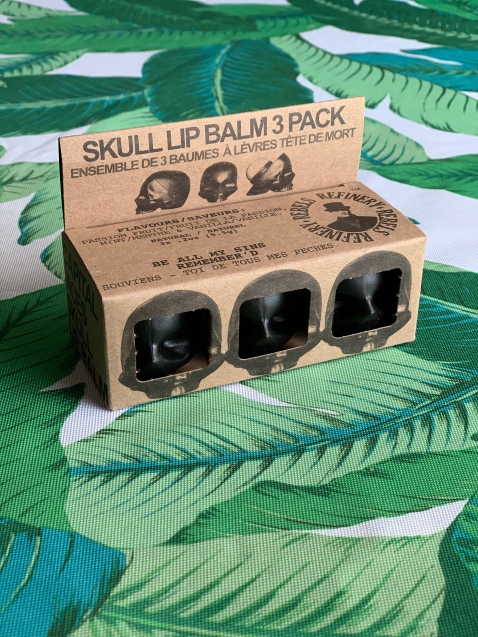 The 3-pack gives you one of each scent; Passion Fruit, Vanilla, Mint. None of the scents are overwhelming, but the Peppermint is my favorite. The lip balm contains beeswax, vitamin E, antioxidants, almond oil, and coconut oil. It’s paraben and phthalate free. 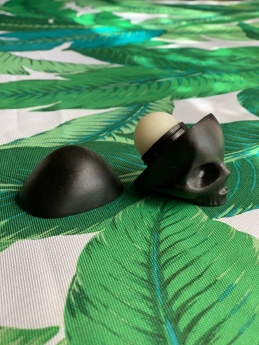 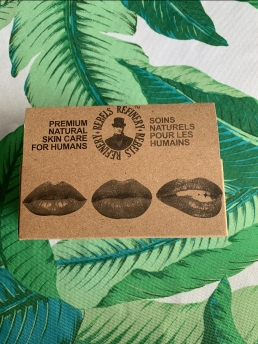 After trying it out, I can say it goes on smooth, smells great, and makes my lips feel amazing. Burt’s Bees has some competition in the natural, great smelling lip balm market.   I would suggestion buying it from Target, as it’s a few dollars cheaper and if you use your Target Red Card, you get 5% off. So do yourself a favor and try it out before it goes away. 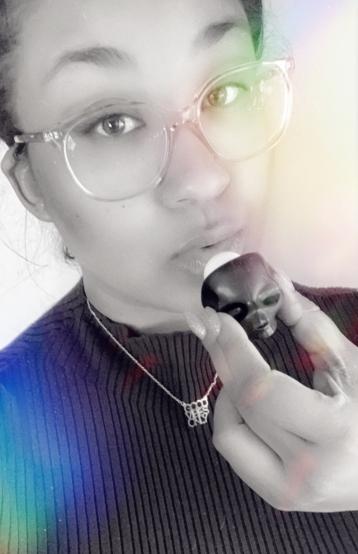